Taking place at The Amsterdam Coffee Festival and The Los Angeles Coffee Festival, Coffee Mixologists™ sees some of the world’s most talented baristas and mixologists join forces in a quest to deliver the ultimate coffee cocktail to a panel of expert judges.

Coffee Mixologists™ was launched at The Amsterdam Coffee Festival in 2017,  fusing the world of baristas – specialists who work with one core ingredient day-in, day-out to perfect their craft – with mixologists –  creative all-rounders who have a variety of ingredients to play with.

This year, an iteration of Coffee Mixologists will take over Latte Art Live every evening of The Los Angeles Coffee Festival. During these take-overs, leading baristas and mixologists from the vibrant L.A. bar and café scene will mix up incredible coffee cocktials, freestyle.

So, back to the main competition in Amsterdam… How does it work?

Step 1 – Teams of two (one barista and one mixologist) are invited to submit a one-two minute video of their coffee cocktail creation online. Something a little like these…

Step 2 – A panel of experts will review the videos and the top 16 teams will be selected.

Step 3 – The successful teams will be invited to take part in Coffee Mixologists.

You’ve made it to the live rounds. Now it’s time to showcase incredible skill, team dynamism, showmanship and professionalism, all whilst making cocktails fit to impress our world-renowned line-up of judges.

Round 1 – The Signature Drink

Coffee Mixologists starts with a bang, so be ready to hit the stage with everything you’ve got. All 16 teams will compete across eight one-on-one battles in the bid to create the best coffee cocktail in Los Angeles.

Each team will be asked to create and present their Coffee Cocktail live in front of the panel of judges, hitting the highest standard of quality whilst entertaining the crowd.

The judges will score the finished drinks on their creativity, personality, technical ability and recipe. This is the seeding round, scored to define the battle pairings in the Quarter Finals, where the top eight duos will compete. 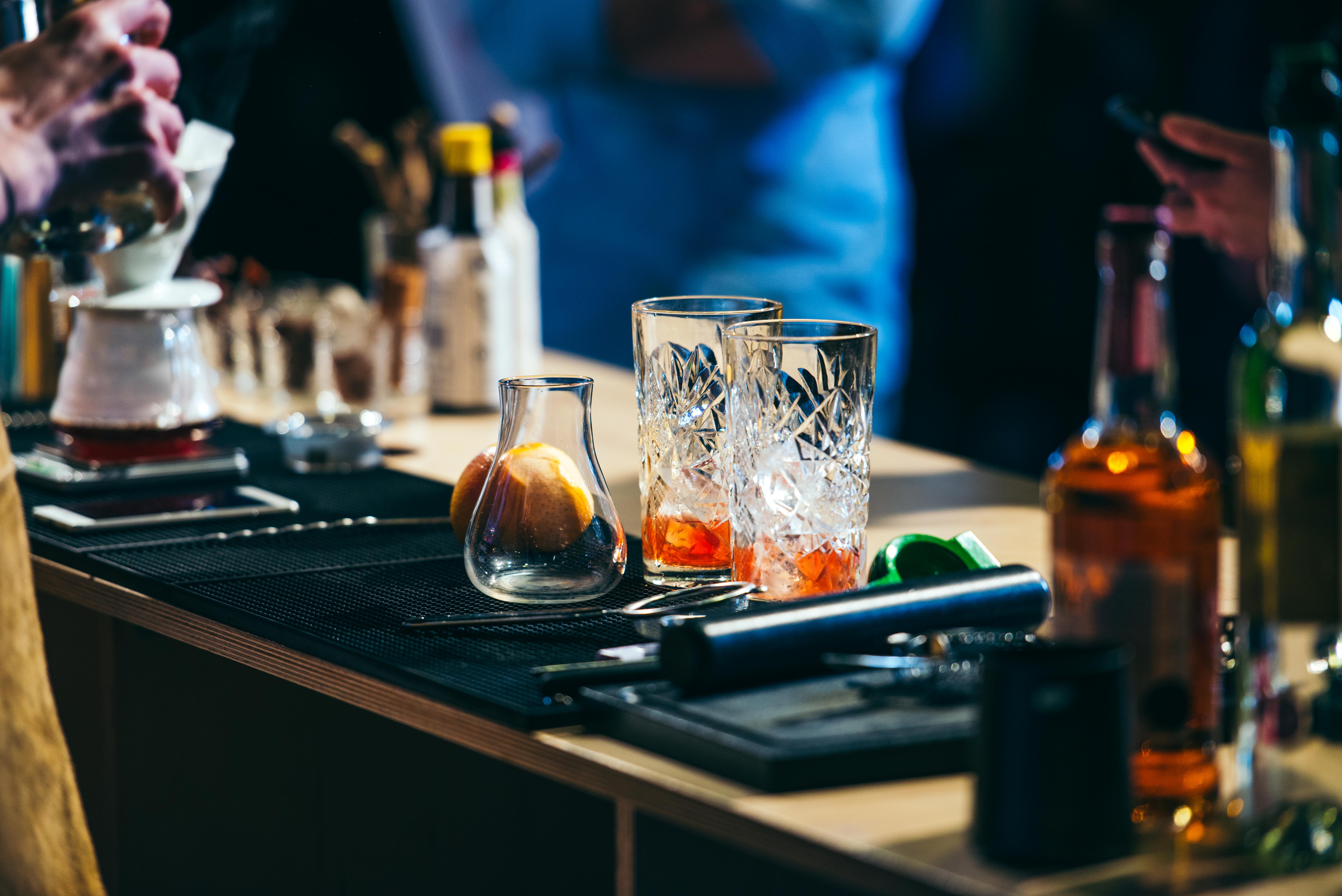 The Quarter-Finals – The Mystery Round

From here-on out, a knockout format applies; the team with the highest score at the end of each one-on-one battle will proceed to the next round, whilst the other team will be eliminated. Time to amp it up.

They say mystery is one of the most attractive qualities… In the Coffee Mixologists Quarter-Finals it’s literally the name of the game. The seeded teams will have 15 minutes to plan and prepare two identical drinks using ingredients from ‘The Mystery Market’. Both duos will be given the same title and cryptic brief, and the rest is up to their creativity.

Each team has had three minutes to present their new, innovative coffee-based cocktail to the judges before time is called. The four highest scoring teams will then make it through to the Semi-Final. 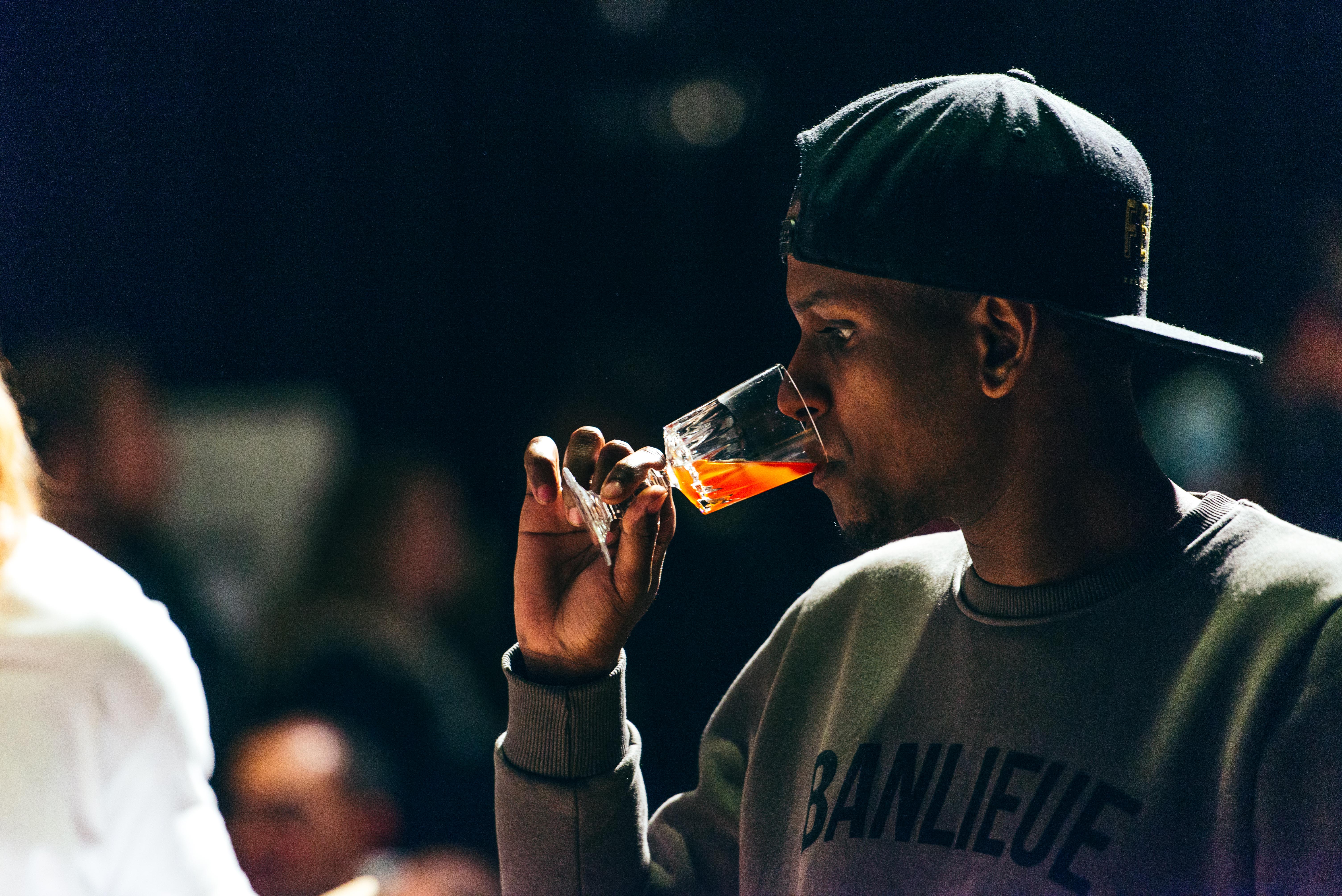 The Semi-Finals – Redefining The Classics

What’s better than a clever twist on a classic? This round is for the trendsetters.

In more knockout battles, each pair of duos will be presented with an identical classic coffee cocktail title, which they must reinvent and prepare in 20 minutes. Teams may not use their own ingredients in this round, so mastering The Pantry of secret ingredients is essential.

Once the judges have had their say, the two highest scoring teams will move into the final to compete for the grand prize. 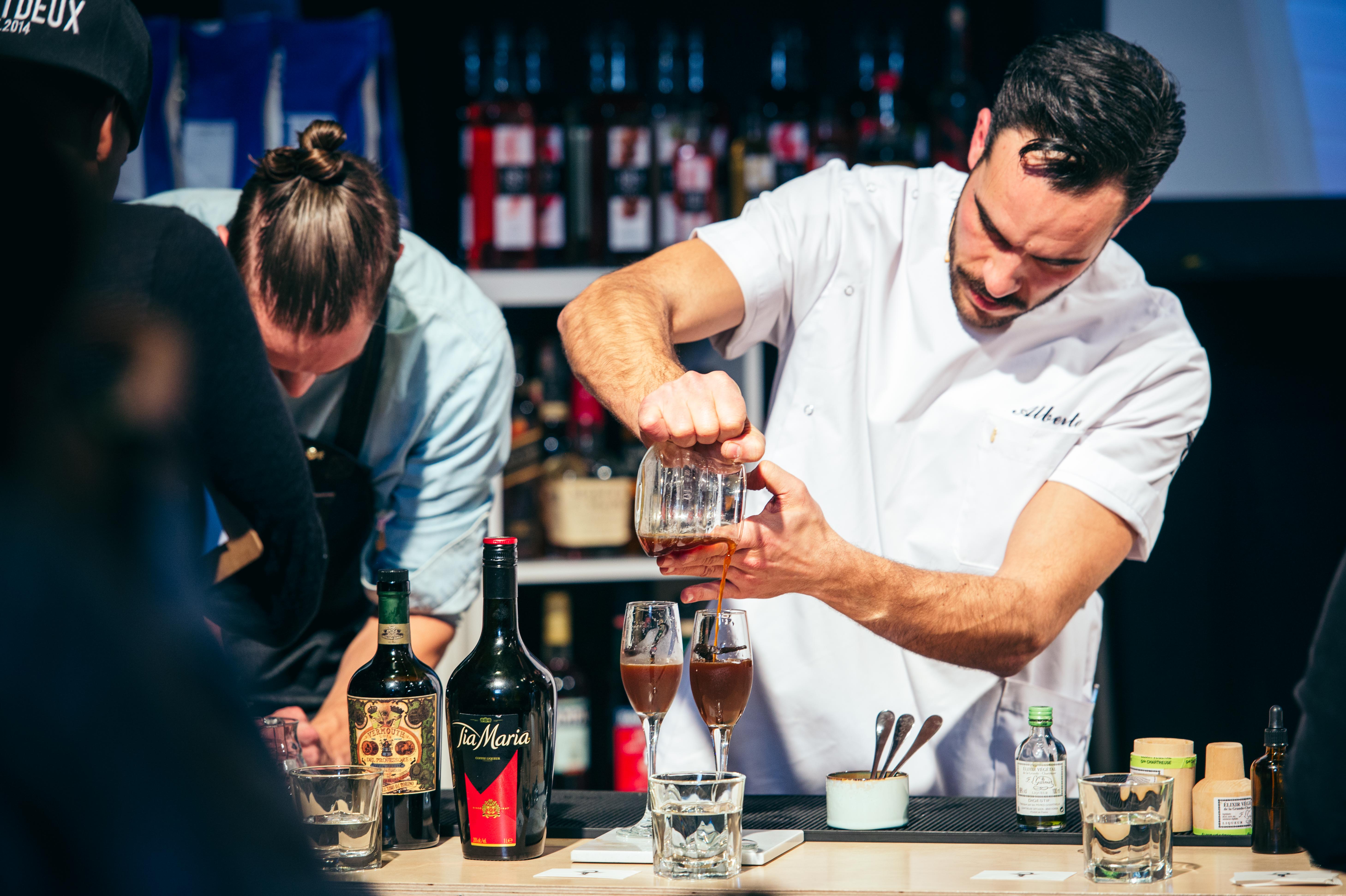 The Final – The Freestyle Face-Off

It’s all come down to two teams who must now battle it out for the first-ever title of Coffee Mixologists – Los Angeles 2018 Champions.

The two teams will compete head to head with a new set of mystery ingredients, testing their responsiveness and challenging their creative talent. Each team will have 25 minutes to plan and prepare two identical drinks in a final act to win over the judges.

It’s then down to the panel of expert judges, who will have the final say. The highest-scoring team with the best freestyle cocktail will be announced as the Coffee Mixologists – Los Angeles 2018 Champions, taking home $2,000. 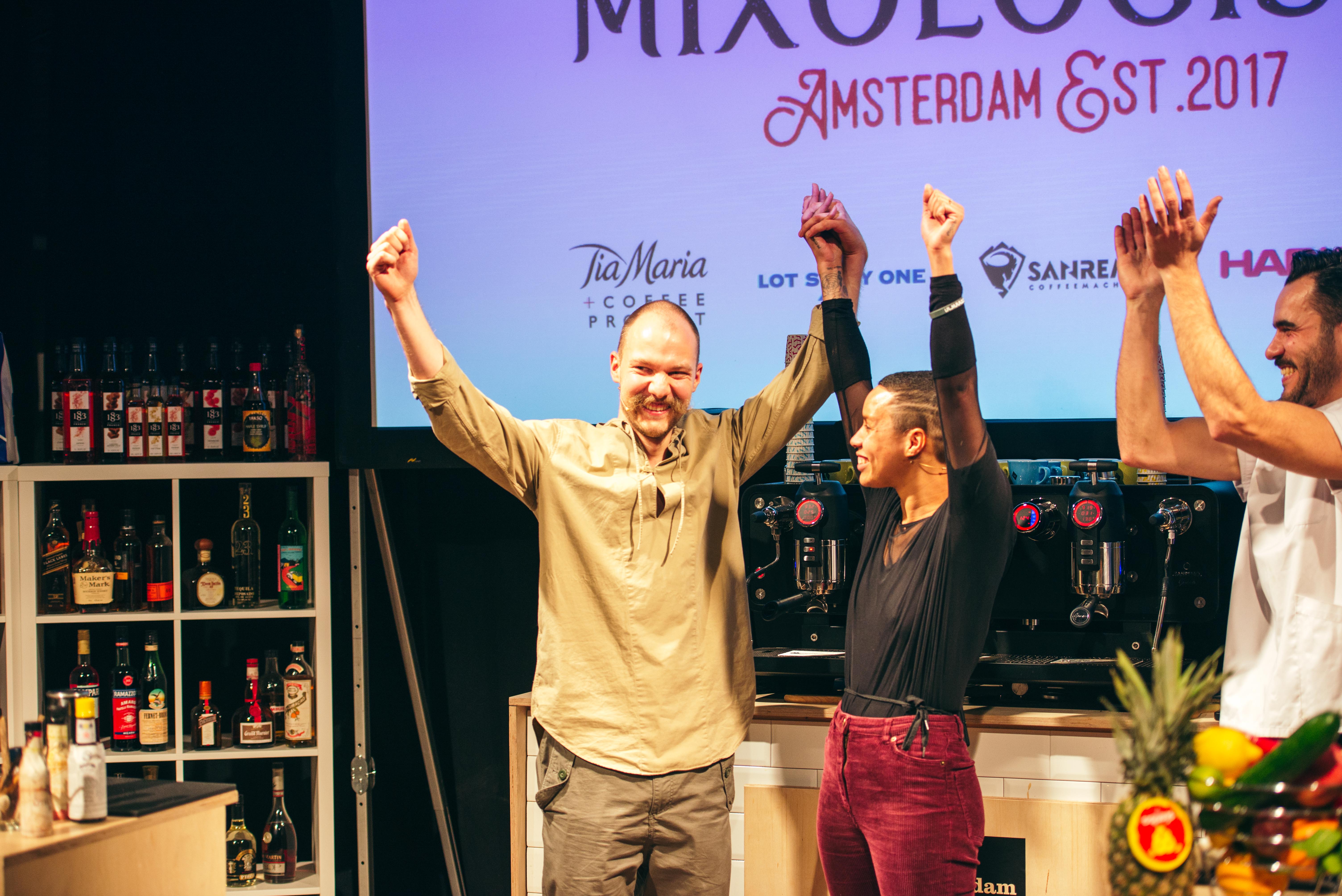